If Women had an Equal Say in Decision-Making: Would it Matter? 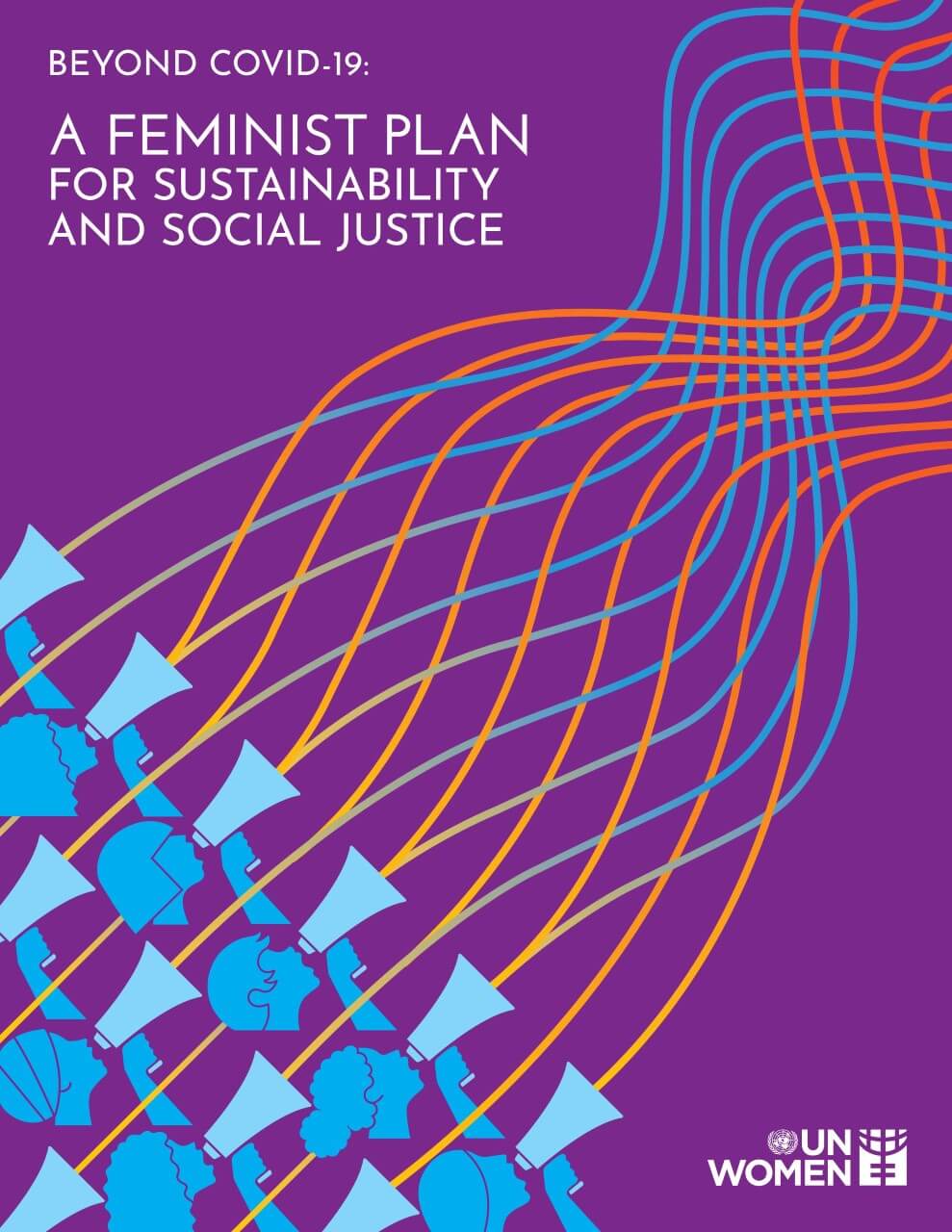 There is much available analysis on how women suffered disproportionately during the Covid 19 pandemic – as caregivers in their families saddled with additional duties for homeschooling;  as critical infrastructure employees in nursing and medical professions taking the brunt of the risk of infection; as members of the work-force most prone to losing their jobs as businesses e.g. in the hospitality industry downsized; as daily wage earners in the informal sector totally lacking social safety nets and often not reached by public support schemes.

There was hope that post-Covid restructuring programs would address both the social disadvantages women suffer in many countries and the burning issues of climate change/mitigation and adaptation. Hopes have – as far as can be seen by now – not materialized.

UN Women, the UN entity charged with promoting the advancement of women with a view of achieving equality between women and men in all aspects, is now taking a broader view and putting forward a “Feminist Plan for Sustainability and Social Justice”.  Clearly, UN Women believes it would make a difference if women had an equal say in all decision-making.

All three crises – jobs, care and climate – systematically undermine gender equality. They also threaten wellbeing, even survival, of people and could make our planet irreversibly inhospitable to humans.

In response to this analysis, UN-Women proposes to build economic recovery by

The paper provides examples of women leaders in local communities who are spearheading innovative approaches to promote gender-just transitions in key sectors, e.g., in sustainable energy in Nigeria, South Africa, Uganda and the United Republic of Tanzania; and in agroecology in Brazil, Cuba and Nicaragua, protecting local ecosystems based on Indigenous knowledge.

Governments must support the efforts of these women leaders so that these models can go to scale. To finance these policies, UN Women argues,  we need transformative macroeconomic policies—including debt relief, progressive taxes and, especially for low-income countries, global cooperation—to ensure that resources flow to where they are needed the most and where they can make the biggest difference.

The paper argues that in addition to the “WHAT” also the “HOW” of policymaking needs to change, in particular

The paper harkens back to the  Secretary-General’s report on “Our Common Agenda” (un.org) in which he calls for a new social contract which needs to be feminist, based on social justice, eco-social and global in solidarity: “Now is the time to renew the social contract between Governments and their people and within societies, so as to rebuild trust and embrace a comprehensive vision of human rights. People need to see results reflected in their daily lives. This must include the active and equal participation of women and girls, without whom no meaningful social contract is possible. It should also include updated governance arrangements to deliver better public goods and usher in a new era of universal social protection, health coverage, education, skills, decent work and housing, as well as universal access to the Internet by 2030 as a basic human right. I invite all countries to conduct inclusive and meaningful national listening consultations so all citizens have a say in envisioning their countries’ futures.”

UN Women’s feminist plan for sustainability and social justice dovetails at least with three of GWNET’s substantive priorities – better access for women to jobs in sustainable energy/green transitions; a systematic introduction of gender justice considerations in energy transitions and a commitment to making these transitions as inclusive and diverse as possible;  and the need for better, including gender-disaggregated,  sustainable energy data to serve as the basis for informed, forward-looking decision-making.

And – in terms of the “How” of transformational change processes – it resonates with GWNET’s urge to give women a seat at the table on all matters related to sustainable energy and more generally, when communities/societies/countries take political, economic, social decisions that impact on women and men alike and – because of the different roles assigned to women and men in a given society – differently.

The military invasion of Russia into Ukraine threatens to further undermine global economic recovery, fuel inflation, destabilize the international order and increase poverty and up-rootedness. Experience tells us that these risks make it even harder to advance on true equality between women and men.

It only adds urgency to UN Women’s advocacy for a Feminist Plan for Sustainability and Social Justice.