To Overcome Poverty and Stabilise the Climate, We Need All Available Talent, Female and Male! 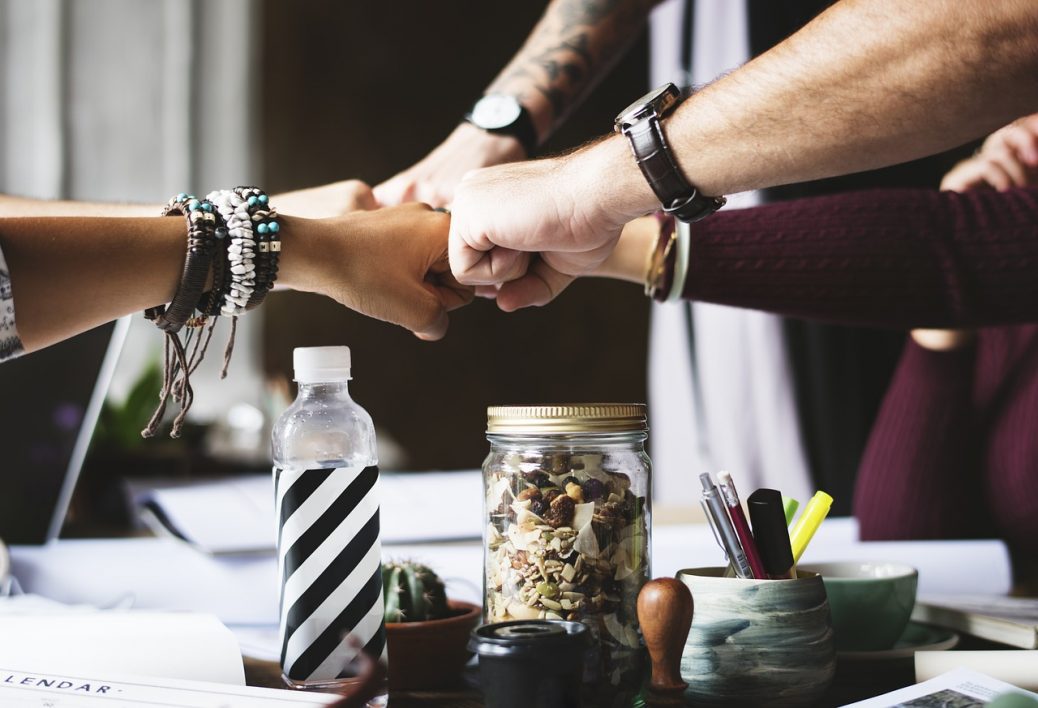 Next week, the United Nations will convene another Climate Action Summit. UN Secretary-General António Guterres’ has a clear goal for it: leaders need to tell the world how they will stop the increase in emissions in 2020 and curb greenhouse gases to reach net-zero emissions by mid-century.

After a three year interval during which CO2 emissions remained stable, they rose again in 2018 and 2019. Global energy consumption also rose in 2018 – and although renewables continue to advance worldwide in great strides –  the global increase was led by natural gas, a fossil fuel. Improvements in efficiency sadly again became smaller year-on-year.

The last four years were the four hottest on record. Winter temperatures in the Arctic have risen by 3 degrees C since 1990. Glaciers in my native Austrian Alps are shrinking as we watch. Heatwaves and other extreme weather events multiply and entail heightened risks for human (and animal) health and food security.

If humanity wants to hold the increase in the global average temperature to well below 2 degrees C (or even better to 1.5 degrees C) above pre-industrial levels, national plans need to address mitigation, of course. But nations need to go further. They need to aim for a full transformation of economies in line with sustainable development, as embodied in Agenda 2030 and the Sustainable Development Goals. Action portfolios are needed on finance; energy transition; industry transition; nature-based solutions; cities and local action; resilience; and adaptation. They must be complemented by mitigation strategies; youth engagement; and public mobilisation. Reducing air pollution, generating decent jobs, helping communities to adapt to climate change as it is already happening and protecting vulnerable groups – these actions will directly affect people’s well being. They will also heighten buy-in for energy transition policies.

Austria’s Federal President has lobbied and networked with other Heads of State for more climate ambition since the Climate Conference of the Parties of Katowice. He will continue his efforts later this month in New York. We invited GWNET members to support his initiative through our Members Digest in August and some thirteen organisations from 11 countries, each with significant membership, supported his initiative through written endorsements.

All of us who are committed to GWNET know that the energy transition and climate ambition need all the creativity and human capacities that can be mustered globally, certainly including that of women.

As the renewables sector is expected to grow from 11 million employees currently worldwide to 29 million employees in 2050, we want to make sure that women can partake of the economic opportunities this sector growth presents on an equal footing with men: it is their right to do so, and it is good for the development of the sector and for society as a whole. Gender equality matters for development, as the World Bank’s World Development Report 2012 had stated clearly, because greater gender equality can enhance productivity, improve education and health outcomes for the next generation and make institutions more representative.

Gender diversity drives innovation and opens new pathways for technology deployment. It brings fresh perspectives to the development of societies and attracts and retains a richer pool of talent. In the words of the World Economic Forum Gender Gap Report 2018: “Gender parity is fundamental to whether and how economies and societies thrive. Ensuring the full development and appropriate deployment of half of the world’s total talent pool has a vast bearing on the growth, competitiveness and future-readiness of economies and businesses worldwide.”

Implementation of Sustainable Development Goal 7, devoted to sustainable energy for all, is way behind the curve. At current trends, there will still be 650 million people without access to electricity (most of them in Sub-Saharan Africa) in 2030; and 2.2 billion people, mostly in Asia and Sub-Saharan Africa, will still be dependent on inefficient and polluting energy sources for cooking. This lack of access to modern energy services will continue to lock in the severe poverty of billions of people and it will have negative consequences for the environment.

The analysis shows clearly: the growth that renewables were able to realise in electricity (where they now represent roughly 26 %, according to the REN21 Global Status Report 2019) needs to be expanded to transport and heating & cooling where the percentages are much lower with 3% and 9 % respectively. Energy efficiency can and must still be improved in all regions; this improvement will have positive effects for the bottom line and for the global environment.

In the run-up to the UN Climate Action Summit, we at GWNET encourage all women and girls interested in sustainable energy to pursue their interest vigorously. Claim your right to participate in decisions that affect you and your children with determination! We invite women to join up with other women in platforms such as ours. And we appeal strongly to all decisions makers to draw on the life-experience and creativity of women AND men. As this will accelerate the energy transition, a major step will be taken towards eradicating poverty and keeping global warming within safe limits for human civilization as we know it.