Women in Community Energy Through Openness to Diversity 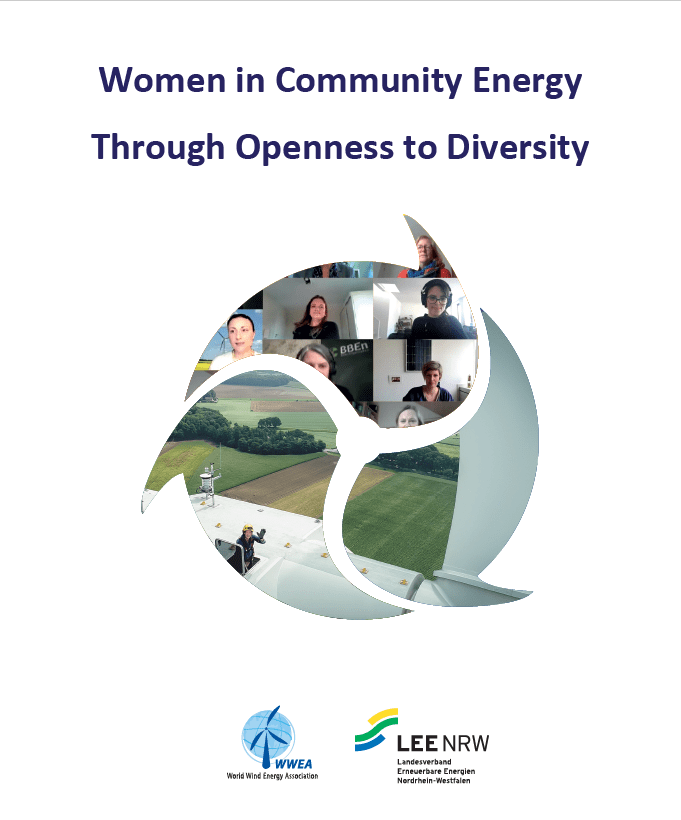 Women are significantly underrepresented in community energy in the German state of North Rhine-Westphalia. Among the many community energy entities active in the state, only 29% of shareholders are women, and they hold only 27% of the shares. While the numbers have increased compared with previous surveys, there is still no balanced gender ratio. Closer analysis shows that the participation level varies between the legal forms of the community energy entities. The female participation rate is significantly higher in cooperatives, at 33%, than in the limited liability companies (LLCs), where only 14% of shareholders are women.

In general, community energy actors remain a fairly homogeneous group, with a clear dominance of retired males in key positions of responsibility. Many shareholders have good incomes and a high level of education, and also rate education and income as factors that facilitate access to community energy. In small community energy enterprises with fewer than forty shareholders, the participation rate for women is particularly low, at an average of only 7%.

Various factors reinforce each other here. In part, these are companies from the community wind sector, which often emerge from already existing male-dominated networks. Access to such enterprises often requires a considerably large share of capital. Some of these small projects include community energy companies from the agricultural sector, and thus from a sector that is itself strongly male-dominated.

On the other hand, the study shows examples of projects that engage with the community in a very open and participatory way, and that have consciously placed women in management positions. These companies also tend to have an above-average proportion of women among the shareholders.