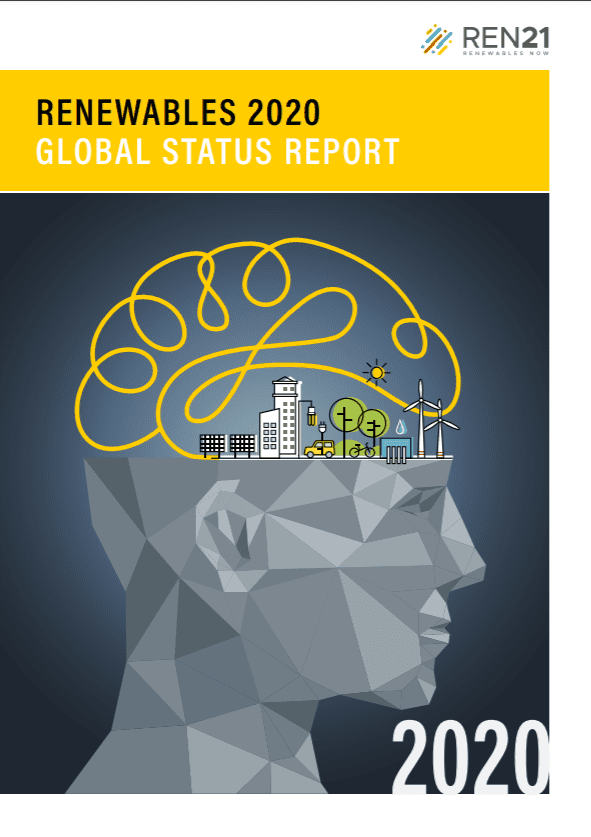 Some of the key findings from the report include: