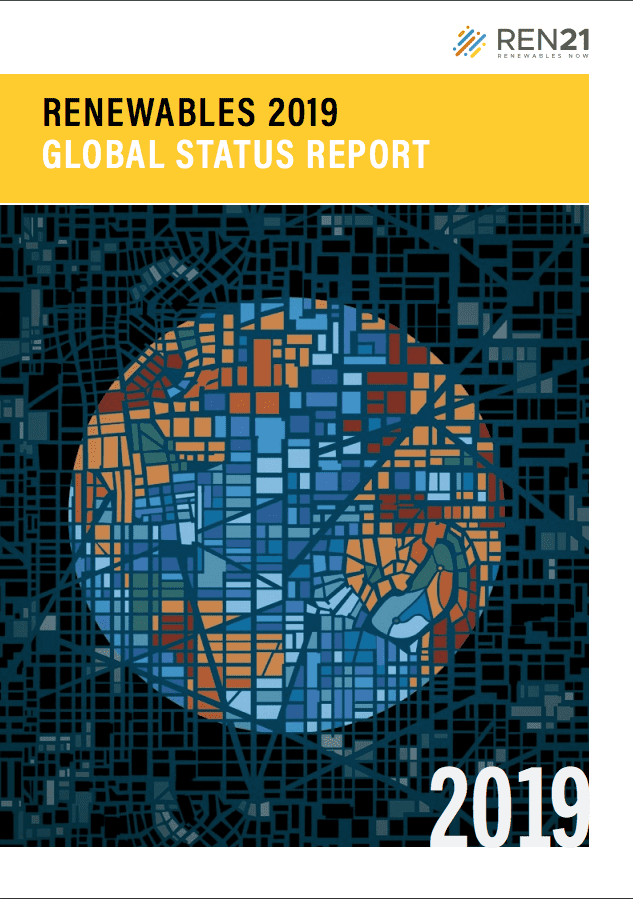 Renewable energy is increasingly powering the world, but erratic policy making is holding the sector back from its potential contribution to cutting carbon pollution and meeting climate and development targets, according to REN21’s Renewables 2019 Global Status Report (GSR).

The report confirms that for the fourth consecutive year, more renewable power capacity was installed than fossil fuel and nuclear power combined – 100 gigawatts (GW) of solar PV alone was added in 2018, enough to meet more than 25% of electricity demand in France. But a lack of ambitious and sustained policies to drive decarbonisation across the heating, cooling and transport sectors means countries are not maximising the benefits of the transition – including cleaner air and energy security – for their people.