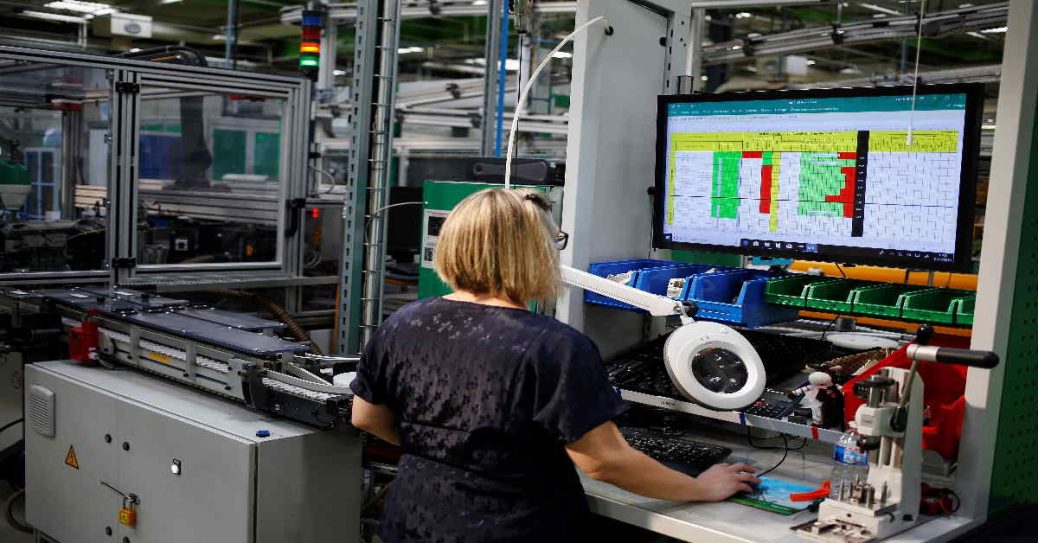 This article was originally published on the ASEAN Post, by Liyana Hasnan.

Southeast Asia has shown an improvement in the number of women in leadership roles. The Philippines, Vietnam and Singapore are leading in having the most women holding senior management positions, based on a 2019 report by Grant Thornton, ‘Women in Business’. However, women representation decreases as they go up the management ladder.

A survey by the Credit Suisse Research Institute (CSRI) titled, ‘The CS Gender 3000 in 2019: The changing face of companies’, reveals that Singapore leads in Southeast Asia with the highest female CEO representation (15 percent), followed by Thailand (nine percent), Indonesia (nine percent) and the Philippines (eight percent).

The number of women in leadership positions in the clean-energy sector is also lacking, according to the 2017 International Energy Agency (IEA) report titled, ‘Women in clean energy’. The IEA however, recognises the economic and social benefits of a gender-diverse organisation and recently established a new Fellowship programme to support the agency’s gender diversity strategy.

Schneider Electric, a global specialist in energy management and automation, was included in the 2019 Bloomberg Gender-Equality Index (GEI) for its “forward-thinking initiatives that help create safe and inclusive workplaces where women can advance.”

Astri Ramayanti Dharmawan, country president for Schneider Electric Malaysia, told The ASEAN Post, that there has been encouraging growth over the last few years in women’s representation on boards. In Malaysia, women’s representation in the company has improved, now occupying 40 percent of senior leadership spots. “Additionally, women in senior roles have been proven to hold a key advantage in the ability to network and to also collaborate with others, which is essential to leadership capabilities,” she said.

Speaking of her experience, Astri discovered that “organisational performance is strengthened when there is a proactive diversity and inclusion management strategy, and it is everyone’s responsibility to play a part in creating a diversity of people and an environment of inclusion in order to generate greater engagement, performance, and innovation.” An inclusive workplace brings diverse perspectives to an organisation, which enhances creativity and encourages the search for fresh ideas.

She also aspires “to drive the Malaysian team to improve the lives of people in the world by developing sustainable energy solutions for customers.”

Renewable energy and innovative technology will likely drive the future of the energy sector in Southeast Asia. As such, a successful transition into clean energy will require broad participation of women in the industry.

Closing the gender gap in the energy sector is vital as women are key drivers for innovative and inclusive solutions. According to a 2018 report titled, ‘USAID Green Invest Asia’, women strive for genuine sustainable efforts and look for companies that align their corporate policies to reflect this value. The report found that Southeast Asia’s women champion sustainability, with 85 percent wanting to invest in responsible companies that think about their environmental and social impact. The report also presented the top attributes that make up a successful company by women in the region, which are strong business ethics, equal pay and a robust diversity and inclusion policy.

To accelerate the participation of women in the energy sector requires a strong commitment from governments, industry and other energy stakeholders. Women-led, non-profit organisations are also advancing the renewable energy transition, for example, Women in Energy Asia (WIEA) which provides a platform for female professionals in the energy sector to network and foster their careers through mentoring, training, role-modelling and professional development.

Projects relating to sustainable energy and natural resources have a bigger chance at success when women are involved and included in decision making. The 2017 IRENA study, ‘Renewable Energy: A Gender Perspective’, reported that having more women on the board of directors has led to more investments in renewable energy and greater consideration of environmental risks in financial decision making.

A lack of women in energy only holds back the sector in terms of mitigating climate change. Women’s engagement can accelerate important environmental policies and technological advances. It is also important to have more opportunities and supporting infrastructure for women, as their engagement promotes a transition to more equitable, resilient, and sustainable energy systems.